It is with great sadness, that we announce the passing of our family matriarch, Mary Ann Perkins.

The Shop will be open on Monday, December 14th, but with limited staff due to the funeral.

Please bear with us, leave a message, and we will return your call as soon as possible. We will return to full-staff on Tuesday, December 15th. 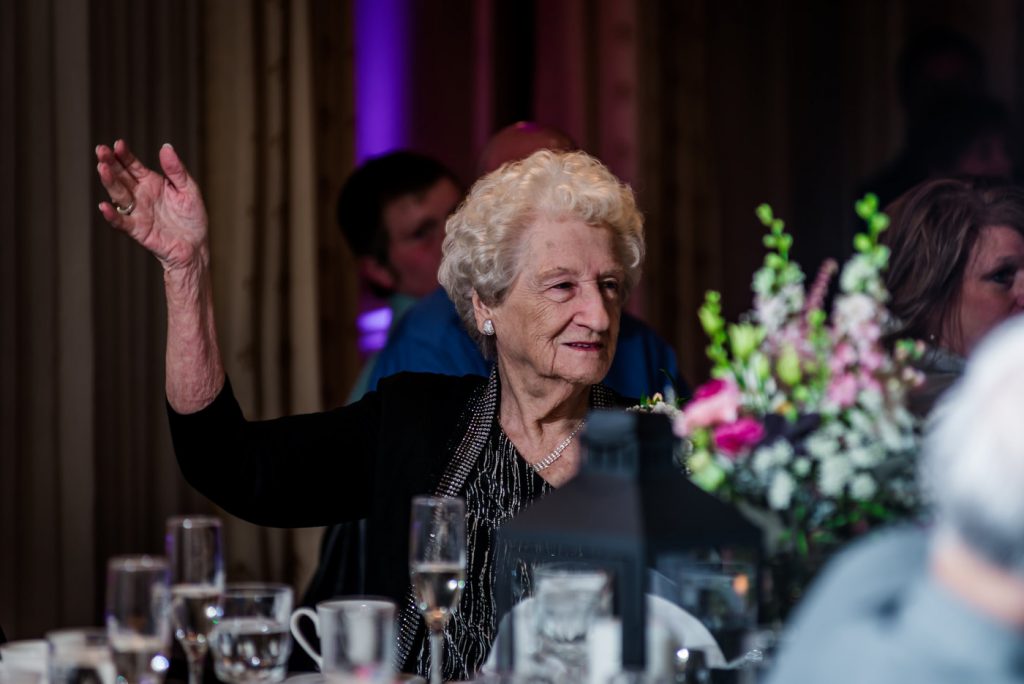 Mary ‘Ann’ Perkins, born August 31, 1932 to Ann B. (Barr) and Edgar T. Campbell in Bryn Mawr, PA passed away December 4, 2020 at home surrounded by her children and caregiver, Barry.  She was the widow of the late Thomas Perkins, Jr and mother to Diana, Debra, Donna and Thomas.

Ann, as most people knew her, was raised in Bryn Mawr and attended Lower Merion High School.  She moved to King Manor when she married ‘Perk,’ her husband of 53 years.  She was very busy in the early years, with her husband working many hours outside of the home as a mechanic, and eventually establishing a new business of their own, Perkins Garage. However, her first responsibility was to her children, who began with Diane, a year after they married; Debbie, and then Donna, and Tommy followed.  By the time Tommy arrived, the family moved to Skippack which Ann always said seemed to be ‘a world away,’ so far from Bryn Mawr how would she ever make friends!

But she did fast make friends…where she lived, and through the many activities of her growing family.  She was a den mother and a 4H Mom and she traveled the weekends with Perk and several of her children keeping tabs on them as they worked and participated in many horse shows near and far.  She attended Wentz’s UCC in Worcester and volunteered, annually making Christmas cookies for the bazaar or helping at their thrift shop.

Ann was a good cook, who always had the coffee full, a cake to snack on, and a big round kitchen table for sitting, talking and, of course, eating.  Little more than a decade into their marriage, Perk experienced serious heart issues, which continued through the years leading to open heart surgery and even a heart transplant.  Ann was a very good support to Perk; and although he continued to work until he passed in 2003, he took time away from the business which afforded them great time to travel 49 states (except Hawaii) by car, plane and cruise ships.  Ann eventually did make it to Hawaii with her son, and across the ocean to Italy with her daughter, Diane.

As the years continued, Ann’s life centered around her expanding family which includes 10 grandchildren and 13 great grand-children.  Ann spent many days babysitting, attending recitals, participating in Grandparent Days at school, traveling to visit her daughter, Debbie, and her family who lived in various places through the years as a military family.  Ann was a loyal friend, and generous with her time.  In addition to working in her later years at the family business (now T.P Trailers) she would schedule days to help friends run their errands and cook lunches for employees.

When Ann moved to Douglassville, she began going to various social clubs in the area and started country dancing with friends.  They developed a nice group and would go many places together.  She and her friend, Barry, were able to move all over the dance floor for hours.  In addition to dancing, up until a few years ago Ann was still traveling taking bus trips to Nashville and cruises to Alaska.  She never gave up her love of Bingo, playing weekly—often more than once a week—and her lottery tickets which she faithfully bought with her daughter, Donna, playing the numbers based on the birthdates of her many family members.  Ann was a good story teller, enjoyed a good joke and kept her inner youth ever present with her grandchildren and great-grandchildren.

Friends and Family may say farewell to Ann Monday, December 14, 2020 from 11:00am until 12:00pm in the Chapel of the Good Shepherd at the Limerick Garden of Memories, 44 Swamp Pike in Limerick, PA 19468.  There will be a funeral service at 12 noon officiated by Pastor Steven Simpson of St. Paul’s United Church of Christ in Amity, PA.  Interment will be in the Limerick Garden of Memories Mausoleum.  Arrangements by the Linwood W. Ott Funeral Home, Inc, 111 N. Reading Avenue, Boyertown, PA 19512.